A global arts organization promotes its video mini-series on Twitter

Getty (@GettyMuseum) is a global arts organization committed to the exhibition, conservation, and understanding of the world’s artistic and cultural heritage. It aims to engage, delight, and educate anyone interested in exploring the arts. While currently closed due to COVID-19, the Los Angeles-based Getty shares art, knowledge, and resources online and welcomes the public for free at the Getty Center and the Getty Villa.

Getty's main goal for the ODDyssey Twitter campaign was to raise awareness about its mini-series and drive people to its YouTube channel.

Getty chose Twitter to achieve these goals because it wanted to test a social advertising platform that offers creative and unique ways to engage with followers, as well as take advantage of the strong organic following and engagement that Getty already has on Twitter.

For this campaign, Getty primarily targeted follower look-alikes of @GettyMuseum, @thetroubies, and @Red_Tricycle to capitalize on those organic followings. It also leveraged Twitter’s keyword and interest targeting to reach people searching for and engaging with the terms: “getty museum,” “the troubies,” “performing arts,” “theater,” “plays,” “performing arts,” “comedy,” and “parenting K-6 kids.”

As the mini-series and campaigns progressed, Getty also used Twitter’s Tweet Engager remarketing option to re-engage people who saw its Tweets from previous campaigns. This strategy was used to stay top-of-mind with people interested in the series and remind them of upcoming new episodes.

We use Twitter as a publishing channel to talk about art and Getty work, and also use it to connect with those deeper in the field to nerd out around those topics.

Given its budget, Getty estimated around 10,000 Tweet engagements at a CPE of $0.20, but surpassed those predictions by a long shot. It also ran a similar ODDyssey campaign on Facebook and Instagram which drove relatively similar impressions but a much lower engagement and click-through rate, and a higher cost-per-result.

The content Getty used in its ads came primarily from and were inspired by its organic Tweets. Specifically, it focused on generating excitement about upcoming episodes with a short sentence or two and the date/time of the new episode, so people knew exactly when to tune in. Getty also launched Twitter polls asking people if they had watched the previous episodes to engage its followers in conversation, and remind them to binge the previous episodes before the new one premiered.

Getty also ran a successful evergreen campaign alongside its various episode-based campaigns to continually engage with its audience during the downtime between episode launches.

Use ad group scheduling to tell a story

When creating its Twitter Ads campaign, Getty set up multiple ad groups, which is an extremely helpful strategy for showing different messages to different audiences, or adjusting budgets or dates for particular groups of people.

Getty used its various ad groups to schedule content across consecutive weekends aligning with each episode’s release. By doing so and having an “always-on” evergreen campaign layered on top, it was able to generate excitement with its audience week-over-week and keep people coming back for more.

Find your audience with Twitter's targeting

Connecting with the right audience for this campaign was crucial to Getty’s success. Twitter’s relevant targeting parameters allowed it to capitalize off of its pre-existing strong organic following with look-alike targeting, and remarket to viewers and fans of its previous ODDyssey episodes.

Getty also wanted to ensure that its audience related to the content of the ODDyssey mini-series, which is a family-friendly play, and it was able to use keyword and interest targeting to tap into the parenting community on Twitter.

What I think makes Twitter unique in comparison to other social platforms is the opportunity to engage with your brand’s following in a much more organic manner. Twitter is very conversational-based, as opposed to visual-based, which allows brands to add depth and personality to their social media. For an organization like Getty, which focuses heavily on education and history, Twitter presents an opportunity for knowledge sharing and engagement in a professional manner.

Learn how you can achieve your marketing goals with Twitter Ads 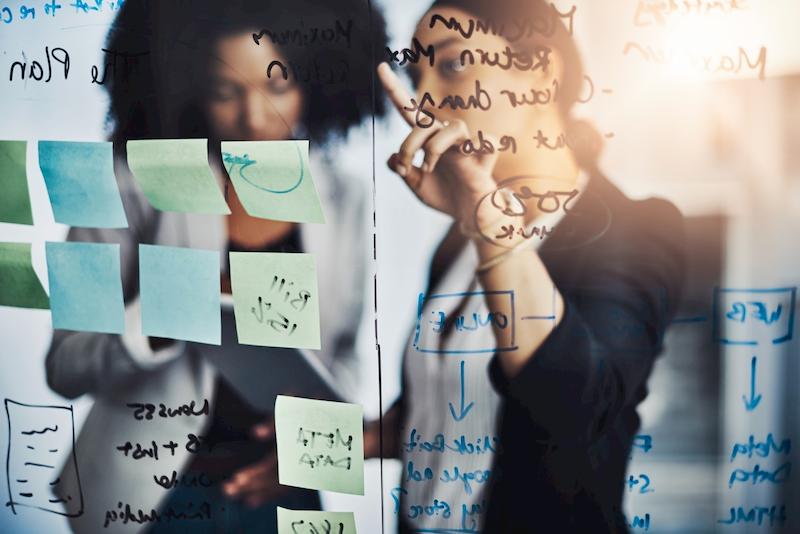 Discover your audience with Twitter’s remarketing and targeting capabilities 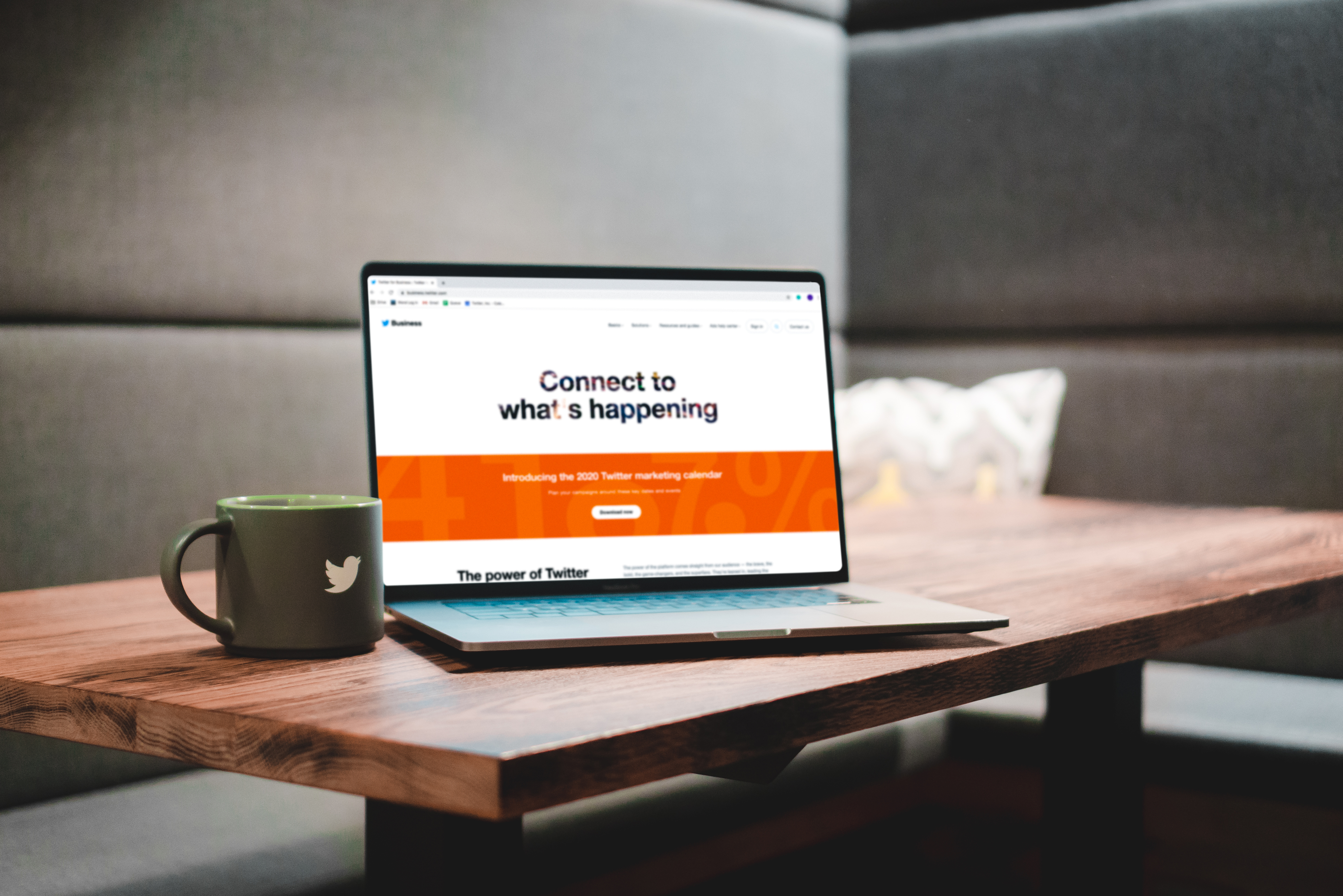 Read our blog for more trends, tips, and best practices

Ready to get started?

By using Twitter’s services you agree to our Cookies Use. We use cookies for purposes including analytics, personalisation, and ads.

This page and certain other Twitter sites place and read third party cookies on your browser that are used for non-essential purposes including targeting of ads. Through these cookies, Google, LinkedIn, NewsCred and Logicad collect personal data about you for their own purposes. Learn more.